Postponed
All JUSTIN World Tour concerts from 7 October until 25 March 2023 will be postponed. Existing ticket holders of Justin Bieber's concert in Bangkok may choose to request for refund or hold on to them for new show date and venue. Justin Bieber Justice World Tour 2022 Bangkok stop will be held on the 6 November 2022 at Rajamangala Stadium. The concert is named after Justin’s latest smash hit album ‘Justice’. Released in April 2021, it debuted as the most streamed album in 117 countries. The album and its tracks have taken the already global pop phenomenon to new heights.

‘Justice’ has amassed nearly 9 billion streams worldwide, arriving on the back of huge international hits ‘Anyone’, ‘Lonely’ and ‘Holy’, which had already gathered 2 billion streams prior to the album’s release. Another breakout smash hit from the album immediately followed, with ‘Peaches’ racking up over 2.5 billion streams so far. The Kid LAROI duet ‘Stay’, was released in July 2021 and became the fastest song ever to hit 1 billion streams on Spotify.

This is Justin’s first global outing since 2016/2017’s ‘Purpose World Tour’. Described by The Times of London as “mesmerising”, Bieber played to 2.7 million fans over the course of his 2016-2017 run, with the finale seen by 65,000 fans at London’s British Summer Time Hyde Park festival.

Justin Bieber cancelled his concert in Canada just hours before the event was supposed to be held on 7 June 2022. Subsequently, he made an announcement on 11 June 2022 via Instagram, revealing that he is diagnosed with an illness that paralyzed the his right side of his face. As such, he had no choice by to cancel or postpone the events in June. Subsequently, AEG Presents Asia announced on 19 July 2022 that Justin Bieber’s world tour will be back on track from 31 July 2022.

On 7 September 2022, Bieber announced that that he will be taking a break after 6 live shows since his recovery from recent illness. One month later, AEG Presents Asia confirmed that Justin Bieber’s remaining concerts until 25 March 2023 will be postponed. The date and venue have yet to be confirmed. 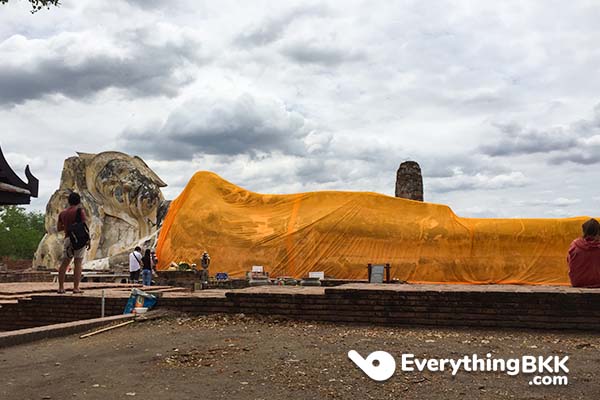